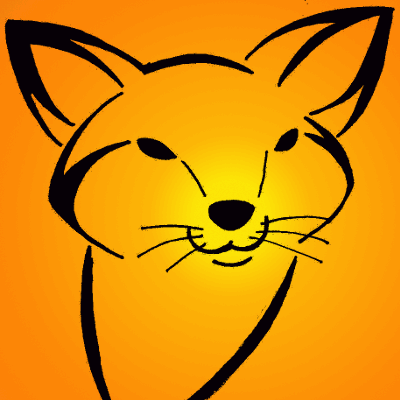 As you can assume, English is not my natural language. Apologies in advance, if it is bad and poor, and please be indulgent.

Though in my case it is not very likely, that it someday happens:

All content posted on this site is automatically placed under the free CC BY-SA 3.0 license, which however isn't useful for LaTeX code (see also Relicensing code from answers). Therefore I relicense the code I post here (which is still my intellectual property) using the following ways: