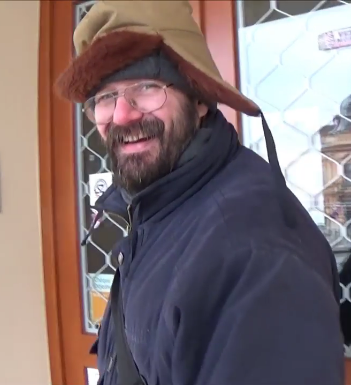 I quit all the mailing lists in 2012, because it wasn't to my liking anymore as I needed to preserve my emails to my work, I have also lost interest in Google Groups for the same reason. This format of TeX.SX suits me well, I wish I found it earlier, I was wondering where TeXists share their experiments and unfinished work next to CTAN, TUGboat, CSTUG Zpravodaj etc. where rather finished work is presented.

My contributions in the TeX world:

In my work, I am mixing the LaTeX format with the TeX primitives frequently. I keen to LuaLaTeX. I like that idea of learning modern programming language and doing some TeXing at the same time. My first testing project of computing something like 1200! used BigNum and BigRat libraries.

I am using all major graphics engines at a certain level: Metapost, PSTricks, Asymptote and TikZ+pgfplots. I welcomed tikzDevice library in R, TikZ3, I like export options in GeoGebra. I like many packages and dirty tricks.

The Python world: I like Sage, Sage notebook and an idea of the SageTeX created by Robert Mařík from Brno, the Czech Republic.

P.S. I can be reached at my display name at gmail dot com.

This user hasn't posted yet.