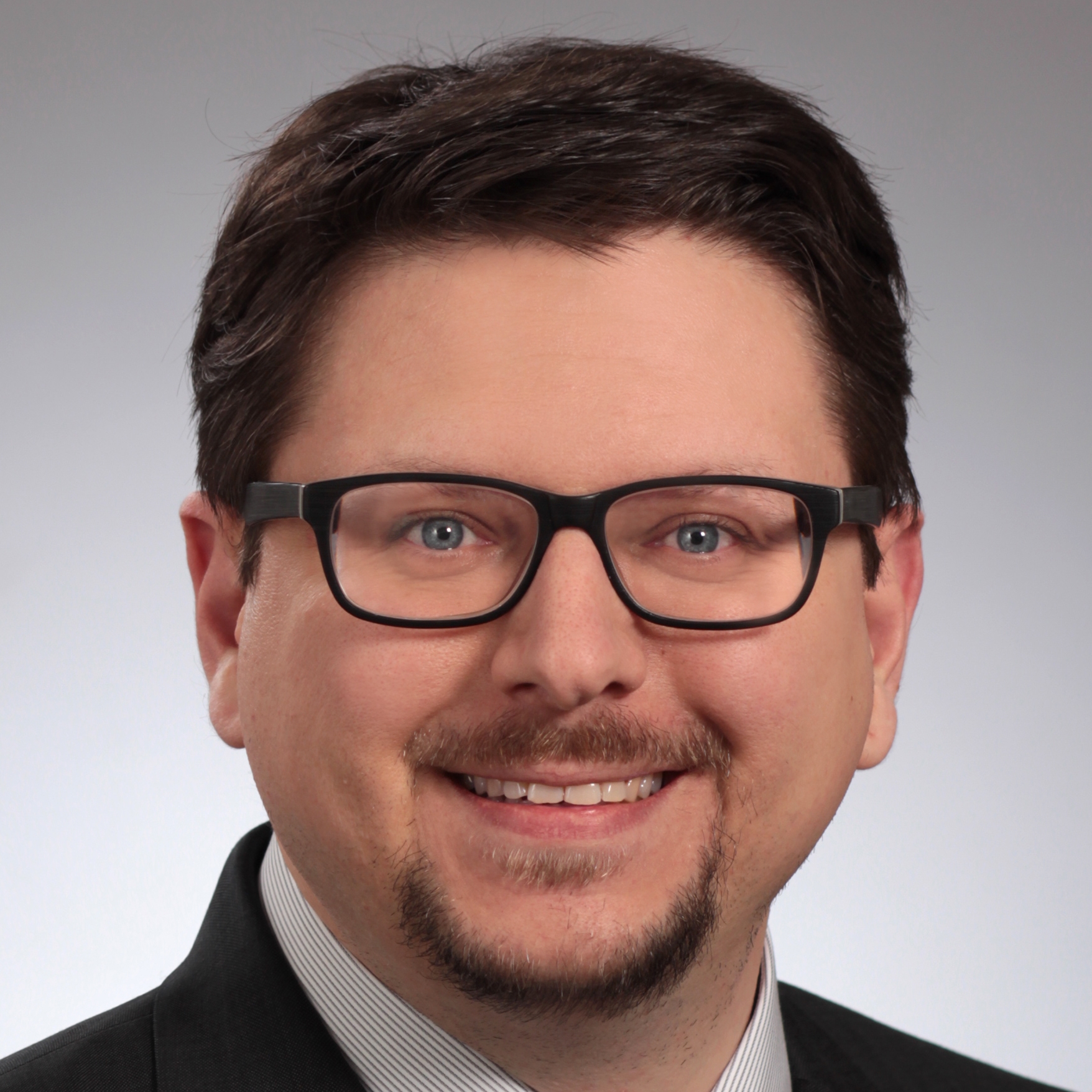 I'm a LATEX fan and package author (standalone, adjustbox and many more). Professionally I'm a electronic engineer. I really like pdflatex and start to dislike the DVI mode. I'm using Linux and the vanilla TeXLive.

Originally I started to use LaTeX for my final year project. I quickly wanted to learn how to program my own macros. Because I wanted some better support for my needs I started to write my own packages for my PhD thesis, like svn-multi, standalone and tikz-timing, but also several more.

All my LaTeX packages and support scripts can be found at https://bitbucket.org/martin_scharrer/ (Mercurial repositories) and on CTAN (latest official release) as well as CTANHG (archive of official releases). Feel free to report any bug or feature request using the ticket system there.

I'm a joined member of Dante and TUG, the German and International TeX user groups.

All content posted on this site is automatically placed under the free CC BY-SA 3.0 license, which however isn't useful for LaTeX code. Therefore I relicense the code I post here (which is still my intellectual property) using the following ways: