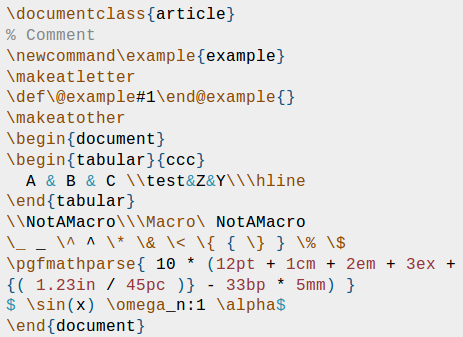 30
Easy way to copy code block?
6
Code formatting after itemize only with some text?
12
Typing Chinese character in the main site
40
Double backslashes disappear from code