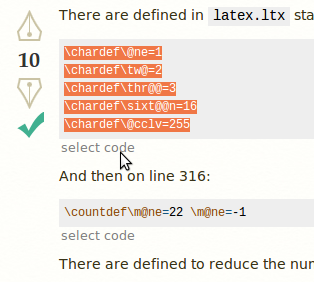 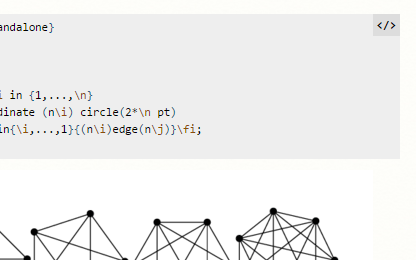 5
Get the whole of a mwe in one click
4
Would a raw icon for code sections that allows for direct download of raw code as a file be a good idea?
41
Useful StackApps and other User Scripts for TeX.SX
10
How to make `select code` work with google chrome?
9
Add button "Select All"
4
Feature request: Better support for copying code from question or answers

12
Is there some trick to writing code snippets?
13
Enable Ctrl+K shortcut in comments for inline code
4
Feature request: Better support for copying code from question or answers