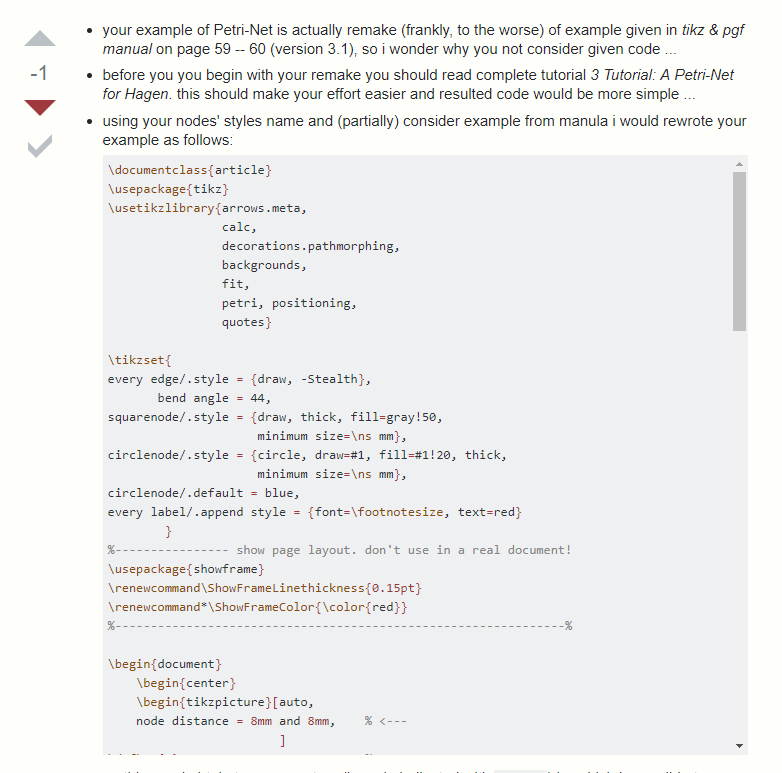 25
What NOT to do when you're trying to help a newbie?
7
Is underlining the reputation of a just-do-it-for-me asker inappropriate?
0
Why are the eminent contributors in such a hurry to close questions?