There is no restriction on standing in the ballot beyond needing to be a member of TeX-sx as-of this morning (0900 GMT on 2017-02-07). In particular, the aim of the memberships here is to allow TeX knowledge to be disseminated: candidates do not have to have 'strong' TeX knowledge, 'community standing' or similar.

The first phase (nominations) will run until 2200 GMT on 2017-02-11, after which there will be a five day voting phase. In the event of a tie in votes, the mod team will decide which name goes forward. The mod team may also include additional names if at the end of the voting process there are fewer than eight nominees with positive scores.

The voting phase is open until 2200 GMT on 2017-02-16. Additional nominations may be added during this phase. At the end of this period the top eight names will be passed to the StackOverflow staff. (Note: at the time of writing there are nominations which have not been made 'active' as the nominees have not yet confirmed they are happy to go forward.)

At the end of the voting period the tallies were

With eight places available, Jan misses out (sorry) and the others are selected: we will let the staff know.

I'd like to nominate cfr, to ask her to help us to create a tikzducks package.

Herr Professor Paulinho van Duck would like to be a TUG member!

Since he lives at my home at the moment, he asked me to write down my name here.

I accept the membership on his behalf!

Special thanks to Paulo Cereda, Ulrike Fischer, Christian Hupfer, yo' and Jan for their kindness!

Generally, I don't like nominating myself for anything, but TUG membership is an exception.

Tex.sx says that over 1 million of people viewed my helpful posts. My access to TUGboat should enlarge this number. And last but not least: they had ducks in TUGboat last year!

Since he gave us the wonderful package \halloweenmath, he deserves a TUG membership! 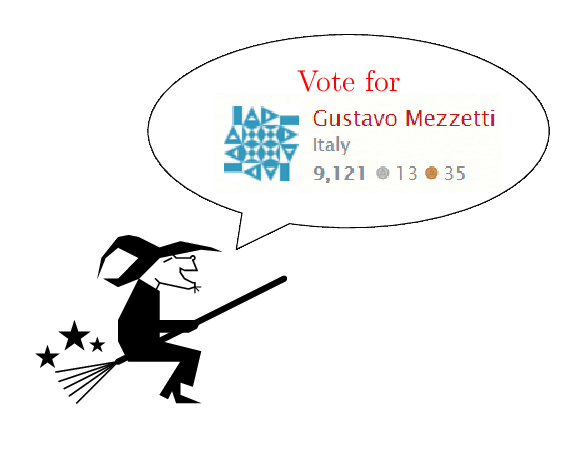 I'd like to nominate Sašo Živanović who has created the wonderful forest package, which now dominates all tree related answers. 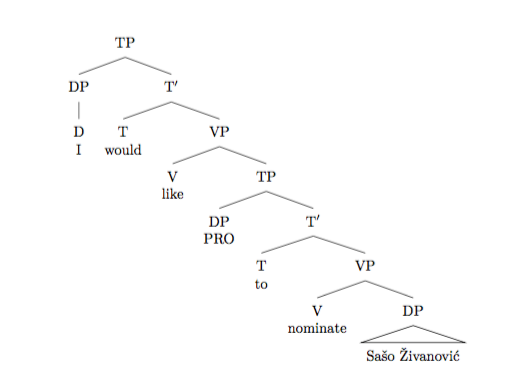 I nominee Sam Carter, as Christian Hupfer was kindly asking for.

Thank you very much for nominating me! I am honoured to be this years representative and I would happily do it again. However when casting your votes, please first consider the candidates, which did not yet have the privilege to be our representative at TUG.

If I counted correctly, my last year's duck number on TeX.SE was 8, from which https://tex.stackexchange.com/a/344842/36296 was the most fun to write. I hope I can increase this number this year (currently I'm only at 2).

I'd like to nominate Jan because he is too modest to do it by himself.

31
TUG Membership: Names for 2016
42
How to recover from TeX.SE (or, in general, TeX-LaTeX) addiction?
61
Community effort in fixing the double backslashes issue
65
Do we want Stack Exchange to become an institutional member of the TUG?