Here is a view of a code block on the full site (viewed through mobile/iPhone): 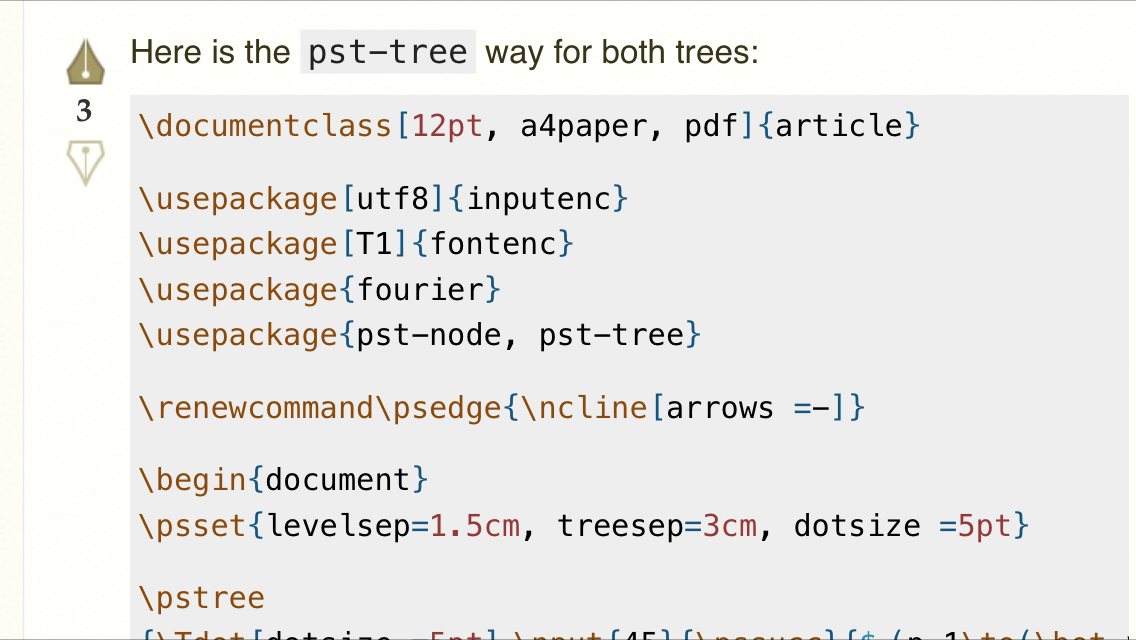 Here is a view of the same code block on the mobile site: 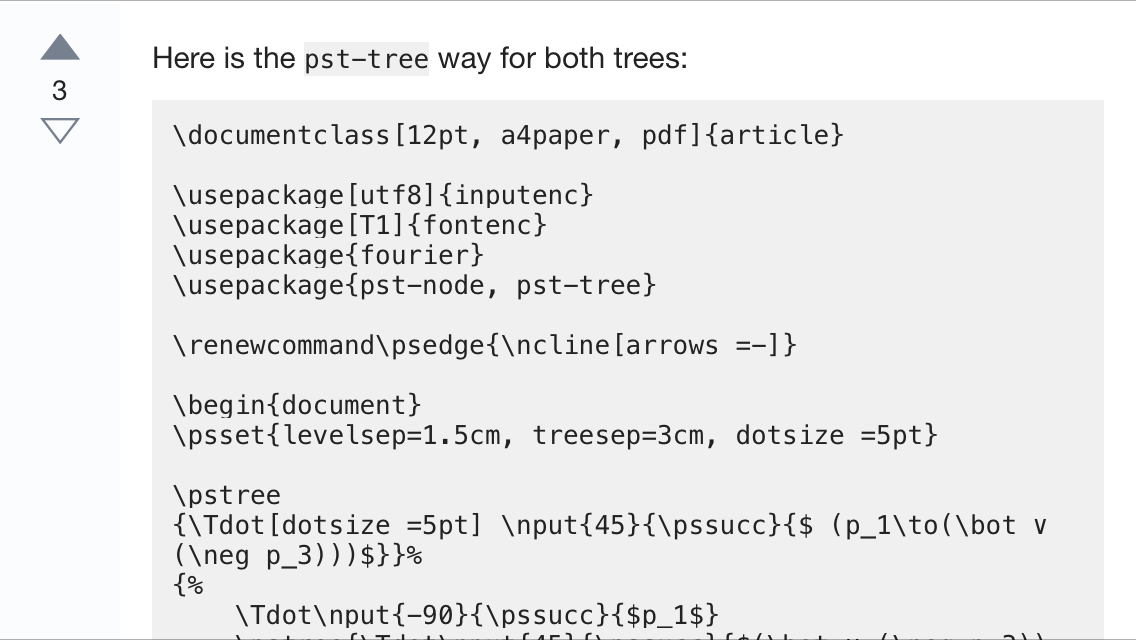 Here is a view of the same code block using the Stack Exchange App (from iTunes... I'm sure it's similar on other devices): 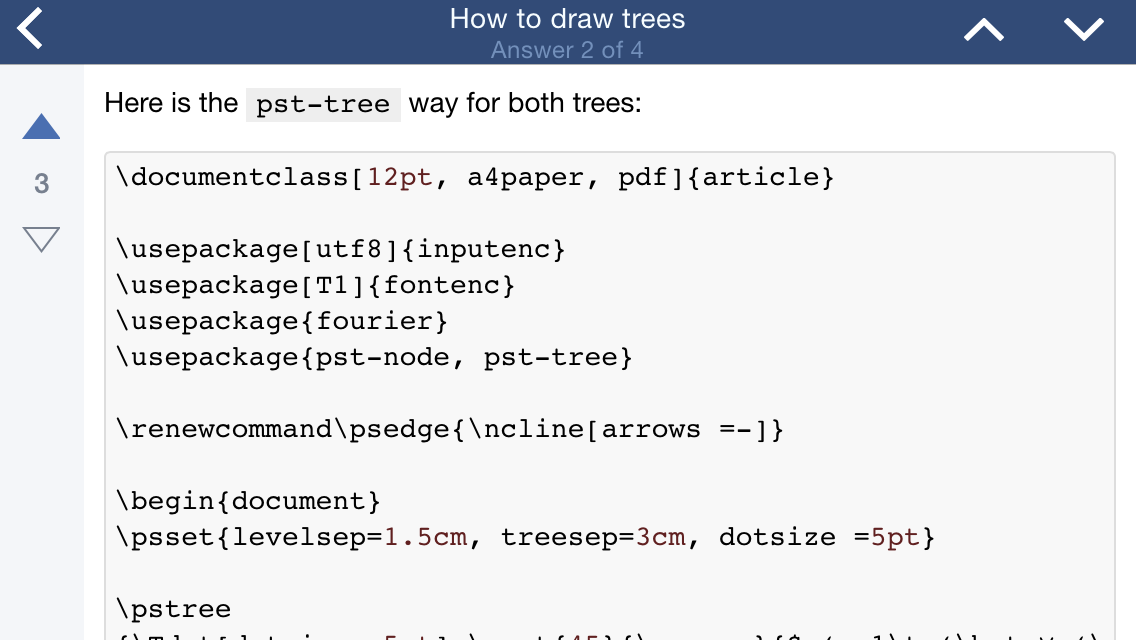 Reference: What is syntax highlighting and how does it work?

Update This has been fixed in the apps for a while now. There's no highlighting on mobile web because that's not a feature anywhere on the network. Here's the feature request on MSE.

Look at the beautiful red color of 12pt in the iPhone app. We're doing something!

The problem with the problem with the mobile apps is that the web has a concept of site level languages for syntax highlighting but hasn't exposed that to the apps. There are so many nuanced rules for sites it's overwhelming. Since there are only four sites that do this right now, I'm hardcoding it into the app and it will be in an upcoming release (not the next one but the one after). 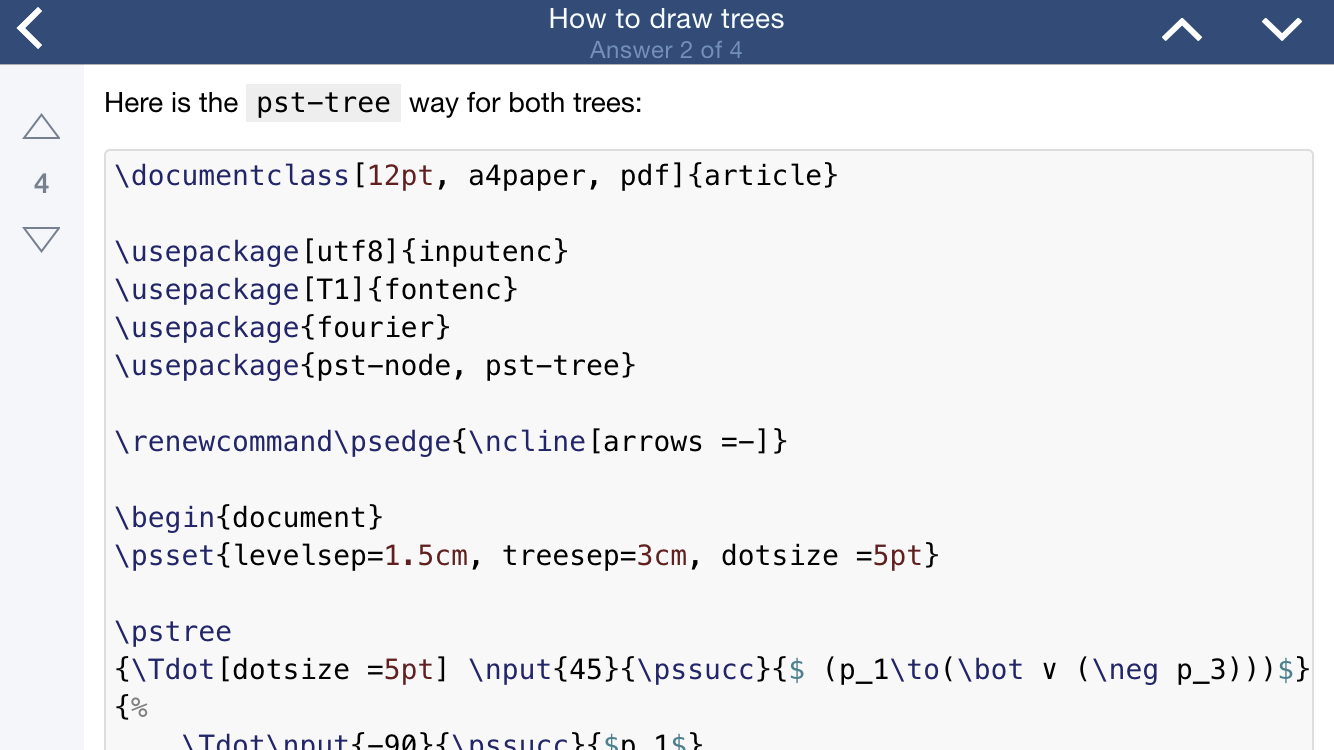 As far as mobile web goes, it looks like syntax highlighting is occurring, just none of the styling is coming through. I've pinged the design team about that.

Not the answer you're looking for? Browse other questions tagged feature-request status-completed syntax-highlighting ios-app android-app .