Why didn't this obvious voting fraud get reversed?

When a single user continually votes (up or down) on many of your posts within a short period of time, this is referred to as voting fraud. This could happen for a variety of reasons, such as a user finding a user's great answer and visiting all of their posts to upvote them, or a user getting into an argument with another user and downvoting their posts indiscriminately in revenge. No matter the cause, this sort of systematic targetting voting is not considered normal behavior and the system will not allow it.

This very suspicious string of upvotes was reversed a few minutes ago. 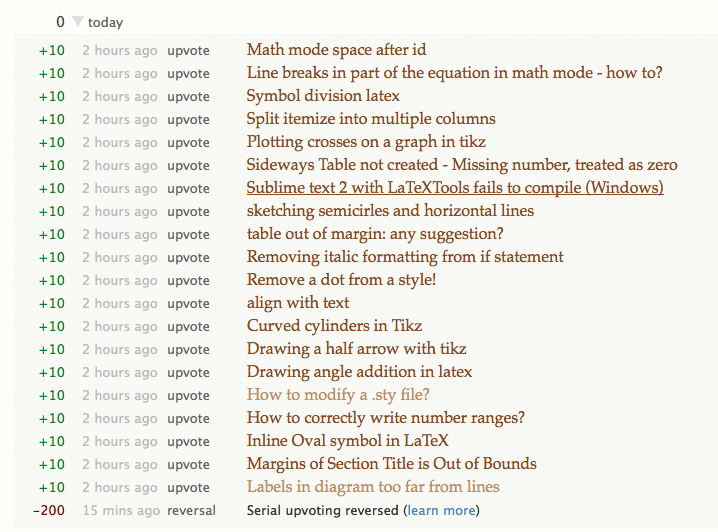 However, a similar voting pattern occured the day before, which has not yet been reversed:

And a few days earlier (also not yet reversed): 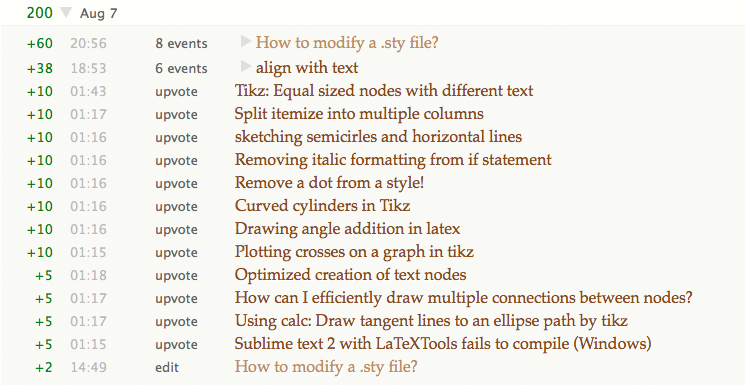 Besides, the vote pattern on this particular answer has raised some eyebrows...

According to the same help page:

If it continues to happen between two users mutually or from one user towards another, or looks just plain suspicious in general, moderators and/or developers may investigate the matter. The votes involved will generally be invalidated as part of an automated process that runs every day and checks for signs of voting fraud. The votes may also be invalidated manually by the staff after an investigation. When the votes are invalidated, the reputation gain or loss from the votes is undone, which results in a record in the recipient's reputation history labelled "serial upvoting reversed" or "serial downvoting reversed".

Did the "automated process that runs every day and checks for signs of voting fraud" fail? Did the voting fraud escape the mods' attention?

It's always possible that a given case of inappropriate voting you see might look just legitimate enough to the vote fraud algorithm that it doesn't get automatically reversed. It's also possible that a series of downvotes in quick succession really do come from all different and respected users at coincidental times. (I wouldn't have thought so before I joined the team, but I've seen it more than once in the past year.)

If you ever think you've spotted a situation where votes should be invalidated but haven't been after a day or two, feel free to let us know at team@stackexchange.com. We'll always be willing to check it out.

Not the answer you're looking for? Browse other questions tagged discussion serial-voting .

2
Own answers should be possible to be accepted after some(?) votes of commited tex.se users
9
Adding information for upvoted questions and answers per day separately
25
Should I switch the accepted answer?
11
What will happen if a serial-upvote reputation is lately reversed for this scenario?
8
Serial upvoting reversed shows incorrect day reputation
121
I am a serial upvoter
61
Why do (top) users on this site have such high reputations?
18
source of chronic serial upvoting that affects (afflicts!?) some highly-rated contributors