Not getting reputation points for suggested edits

I think the reputation system is broken...

I have edited some questions and tags (TeX main site) and I do not have received the corresponding pontuation.

EDIT: Today I have only 54 points 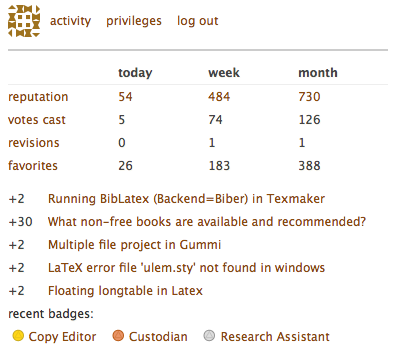 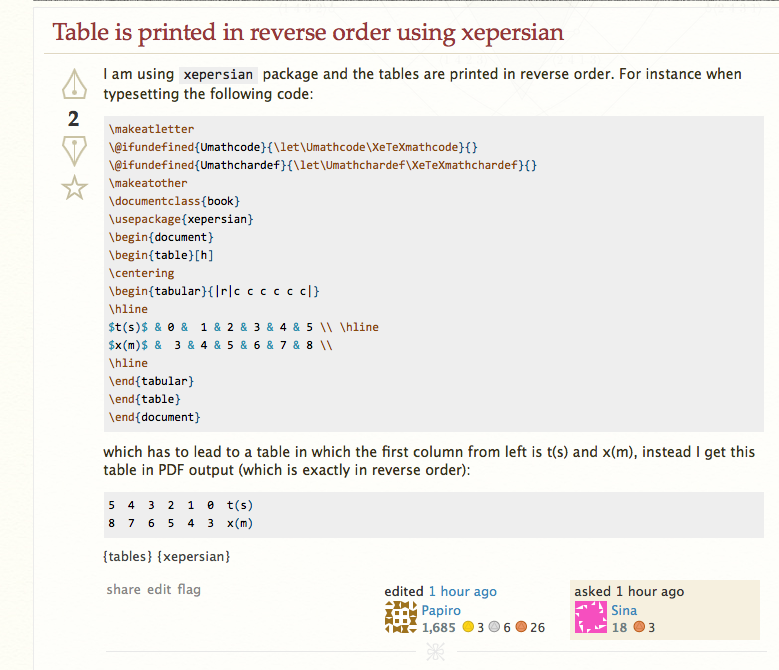 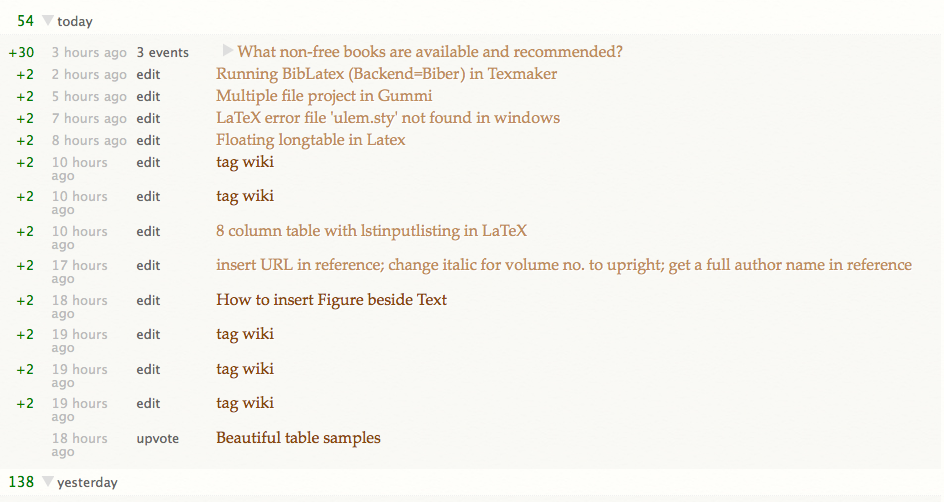 To date (2013-05-07) you have submitted 574 Suggested Edits for approval, 512 of which were accepted while 62 were declined. Back in Feb 2011, the reputation system was updated to award a suggestor with +2 reputation in the case of an approved Suggested Edit. This should put your tally of reputation accumulated via this method at +1,024.

Now, according to the way suggested edits work, you're only allowed 1,000 reputation in total for approved Suggested Edits. However, when posts are deleted, you lose the revision reputation. Here's a quick take on reputation associated with Suggested Edits (from the above post):

Can I earn reputation?

A quick aggregation of your reputation lists at least 484 edits still "visible" from non-deleted posts (out of around 579 post-related reputation earnings). While 484 visible, approved Suggested Edits drops you back to earning only 968 reputation, you may have reached the 1,000 rep-cap over all time (512 approved + 484 visible - 500 maximum ~ 500 posts = 1,000 reputation). Once you've reached this, there's no more bonuses from Suggested Edits.

While this may seem anti-climatic, continue to help improve the site!

190
Text building blocks
44
Welcome page needs more welcoming
11
Upvote without getting any reputation
209
Welcome to TeX.SX!
1
Why can I not correct a typo

6
How do we deal with suggested edits?
41
Serial upvoting reversed
12
"Approve tag wikis" privilege not granted with exactly 5000 reputation
16
Reputation for retagging
26
Suggested edits: Giving feedback to editor
10
New button on 'Suggested edits' review
10
Warning: ... you're in danger of being blocked from asking any more
9
How or why does one gain 2 rep points for posting an answer?
2
Rep cap today for me is 201 - is this a bug?