Questions with new activity banner is repeated rather than updated

is repeated over the last such banner rather than updated as x is increased. Is this a bug?

For an example see the following: 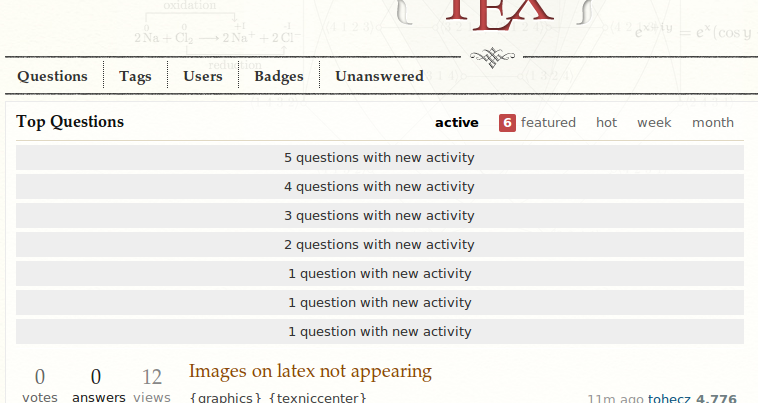 If you are still having issues on a site please force refresh your browser.

Not the answer you're looking for? Browse other questions tagged bug status-completed user-interface .